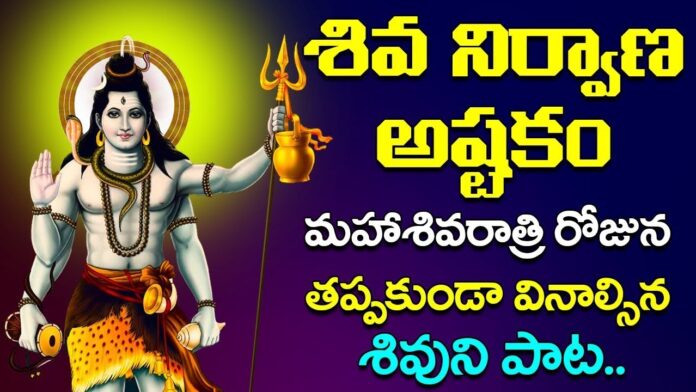 Being an employ in British Indian Railways, Syam Charan Lahiri lead a simple life, that turned into a mysterious meeting in the snowy realms of Himalayas.

Ever since Lahiri Met Ascended Master Babaji, his life changed. Babaji made him aware of who he was and what great God potential lie within that can be brought out by the patient practice of Kriya Yoga.

Yoga in other parts of India was a myth that people used to think was difficult, but Lahiri proved that it is as simple as changing an attitude by attaining enlightenment. He became an Ideal yogi-householder since then.

Lahiri Mahasaya got a notable mention in Paramahansa Yogananda’s An Autobiography of a Yogi. Lahiri being the Guru of Sri Yukteswar Giri, who later became the guru to Paramahansa Yogananda, inspired many Indian householders to get initiated into the path of enlightenment. Lahiri never left his family or abstained from life. He lived with his family in Varanasi!

He got immense praises from many saints for balancing for roles in order to reach the grand state and live as one.