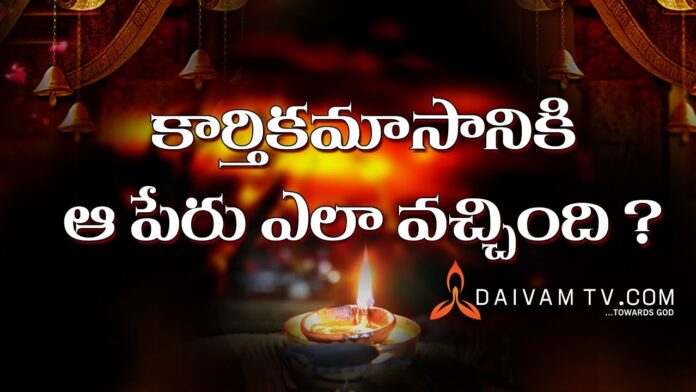 The picture clearly depicts the handsomeness and divine grace in Swami Vivekananda’s face enthrals everyone as if we’re looking at his HD video footage. The Picture of Saint Aurobindo Ghosh is also an eye feast to behold!

The Author says that he took the image and rendered it through an AI technology called  ‘Heritage AI algorithm’ and thus he reanimated them. The pictures also include Lokmanya Tilak and Kasturba Gandhi.

“Swami Vivekananda probably would have laughed at such algorithmic efforts to reanimate photos, but as a great believer in the powers of science to improve material aspects of human lives, he would have probably wanted to understand the details of how it all works.” Tweeted the author along with posting Swami Vivekananda’s surreal moving image.